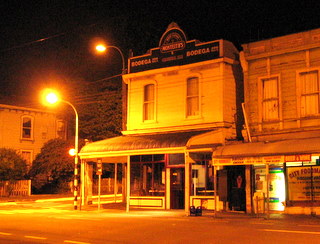 I was the opening act for Chris Knox, so this is obviously dedicated to him.

Chris influenced generations of artists in NZ and abroad; go check him out if you haven’t already. His place in the pantheon is secure. 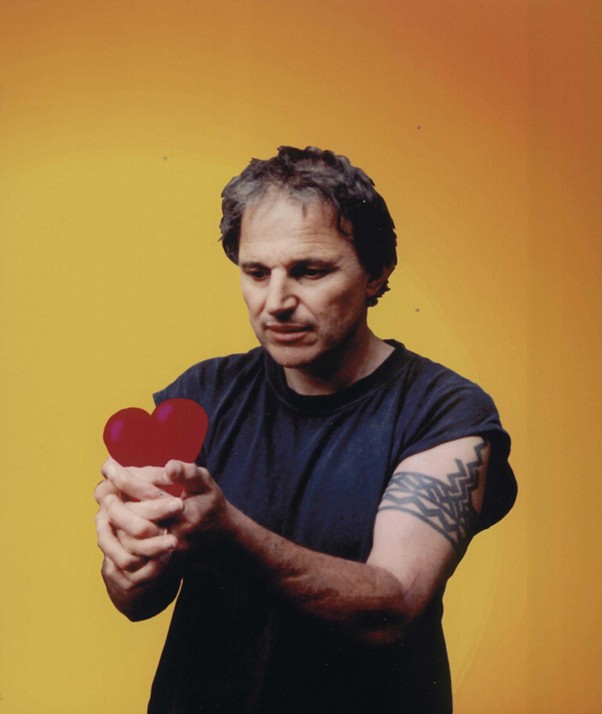 I‘d recently turned 20 and moved back to Wellington (my birthplace). I had with me a cheap imitation Stratocaster, some notebook scribblings, a harmonica in my pocket, and an album and a half recorded.

I’d never studied music at school or played in a band. I was socially awkward, had only basic conventional musical ability, and had zero interest in playing cover songs; I’d internalised the DIY punk ethos (which Chris Knox had helped pioneer in NZ – number 8 fencing wire applied to rock music). I was amazed at how Chris could do so much with a just a few E-shape barre chords.

Over the next few years, and in large part as a result of living in Wellington where an active free improv & avant-garde music scene was coalescing, I moved further away from pop song structures. But at this point my repertoire consisted of songs from Scratched Surface and The Marion Flow, which I’d written and recorded in New Plymouth.

On the Live 1999 cassette recordings they’re even more lo-fi, a ’90s aesthetic.

Releasing these recordings 20 years later comes as we reach the end of another decade. The zeitgeist is different now – faster paced, more diverse and interconnected, different political context, more urgent ecological crisis. Maybe this music is no longer relevant? Or, youthful and free of 21st century baggage, is it still fresh?

Live 1999 is literally half my lifetime ago at this point… where to from here? I’m 40 years old, never did ‘make it’ in the arts and am further out of touch from the music scene than ever, but have developed in some ways… so far in 2019 I’ve come back full circle to where I was at the beginning, playing solo:

Chris Knox, meanwhile – impaired by a stroke in 2009 and unable to play guitar or communicate easily any more – is a prolific painter.