There’s my first video from Bali, from footage taken on my earlier visit in August.  Note the gamelan (bronze percussion) and rindik (bamboo percussion) soundtrack.

I left my job in Perth and am on my way home to New Zealand, so I’m nervous about jobhunting & starting all over again (again).  On the way home I’m spending a week on a smaller island, Nusa Penida, doing conservation volunteer work with www.fnpf.org  If you’d like to help me afford to stay longer and make more of a contribution  ($20 = 1 day’s expenses) please

– or even better, buy some of our music.

Bali is (once you get away from the main city and the tacky resorts in the south) an almost absurdly beautiful place… frangipani and Indonesian flags (preparing for the August 17th independence day celebrations) everywhere, majestic hillsides lined with centuries-old rice terraces, and too many Hindu temples to count (each family has t…heir own). That plus the many international flights, and entertainment options from adventure sports to nightclubbing to traditional arts make it easy to see why it’s such a popular destination (I read somewhere that 80% of visitors to Indonesia go to Bali and nowhere else, which makes me glad I saw Java first).

I had my fill of culture, seeing both Barong (dragon dance with gamelan) and Kecak (vocal ‘chuck-chuck-chuck’ music, plus a firewalker) dances, and even got to jam with some local musicians before the show. Having seen the Ramayana ballet near Yogyakarta I could start to recognise some of the same story (descended from Indian mythology).

I also enjoyed a traditional meal of spicy spit-roasted pig stuffed with vegetables with my driver Rai’s family (illustrating one of the big differences between Bali and Java – Muslims don’t eat pork whereas Hindus don’t eat beef – I eat vegetarian most of the time but am not strict about it partly because it’s too limiting as a traveller… a strict vegetarian would starve in somewhere like Mongolia), and I did try the luwak coffee (where the beans have been eaten & excreted by a civet cat – then washed & peeled I hasten to add). It tasted fine – the thing that seemed strange to me was, aren’t cats usually carnivores? I never did find a durian though, they seemed to be more popular in Malaysia. 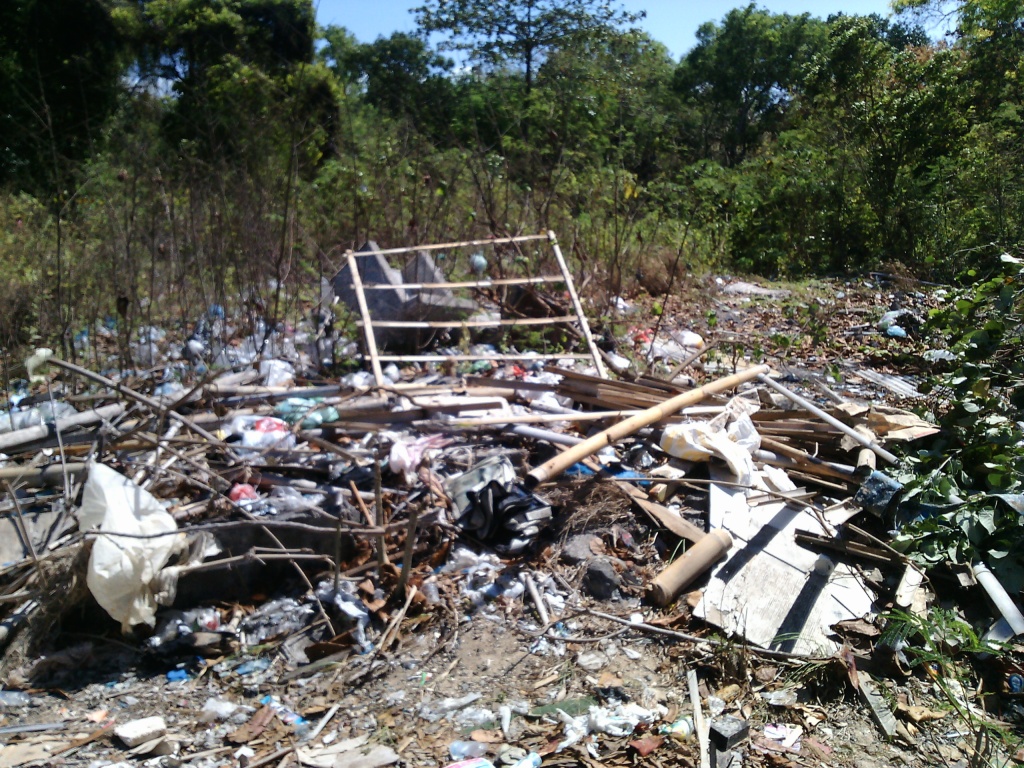 On the downsides you don’t have to look far to see the effects of (over)development in the piles of rubbish, but it was no worse than I’ve seen in other parts of Asia or in Eastern Europe (and NZ’s nowhere near as clean & green as we’d like to think). If anything the plastic washing up on the beaches of Okinawa is a greater tragedy, as it mostly comes from other countries and also infests our entire oceans (look up ‘great Pacific garbage patch’ – it’s a ‘wicked problem’, up there with climate change and deforestation).

As for the hawkers being a nuisance, I found them not as aggressive as I’d been warned – a simple ‘tidak’ (no) usually suffices, and just remember not to look closely at any of the souvenir stalls unless you intend to buy something (if not then walk right past). In general Bali is at least twice as expensive as Java, but still great value for money compared to Australia. Indonesia (and especially Yogyakarta) is the only country I’ve been where I wished I could do more shopping!