from his book Poems and Lyrics in the English and Scotch Dialects, published in Scotland in 1856

In May I performed it live on Wairarapa TV.

END_OF_DOCUMENT_TOKEN_TO_BE_REPLACED

Music video from the album ‘South Island Sessions‘, set in 19th century New Zealand with an ecological theme.  ‘The Ballad of William Knife’ was the name of the show we took to the Dunedin Fringe Festival in 2006. 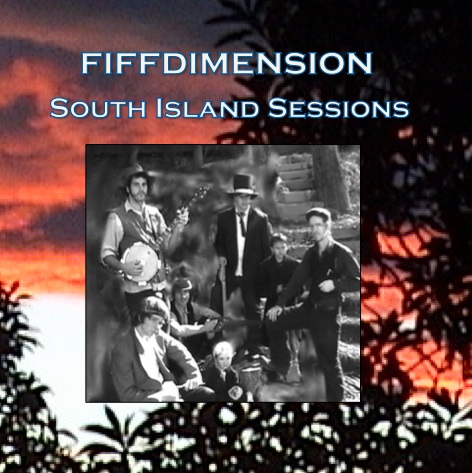 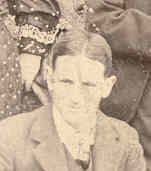 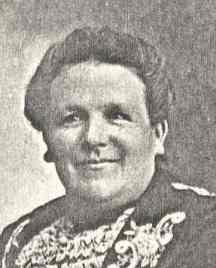 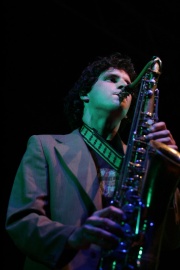 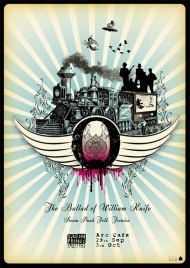 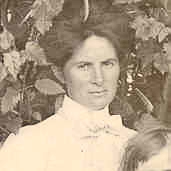 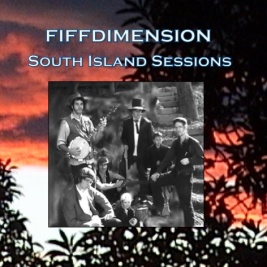 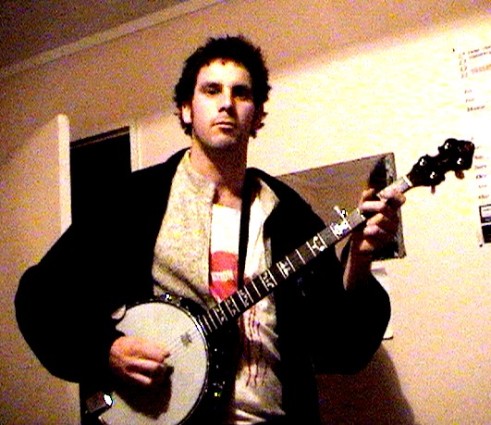 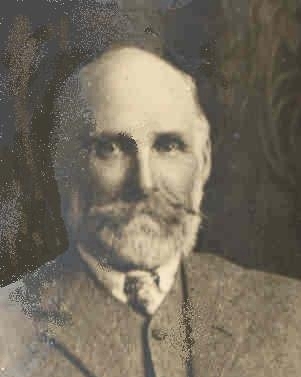 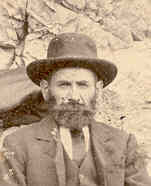 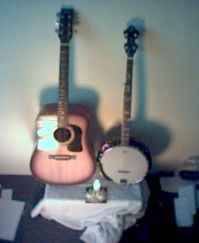 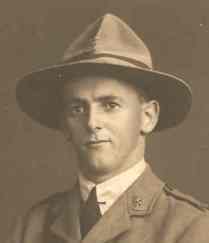 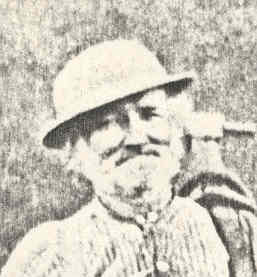 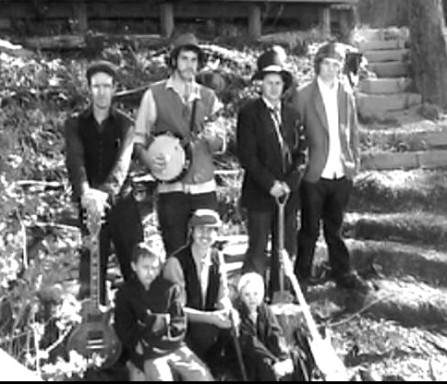 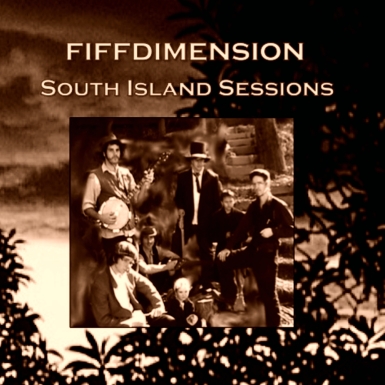